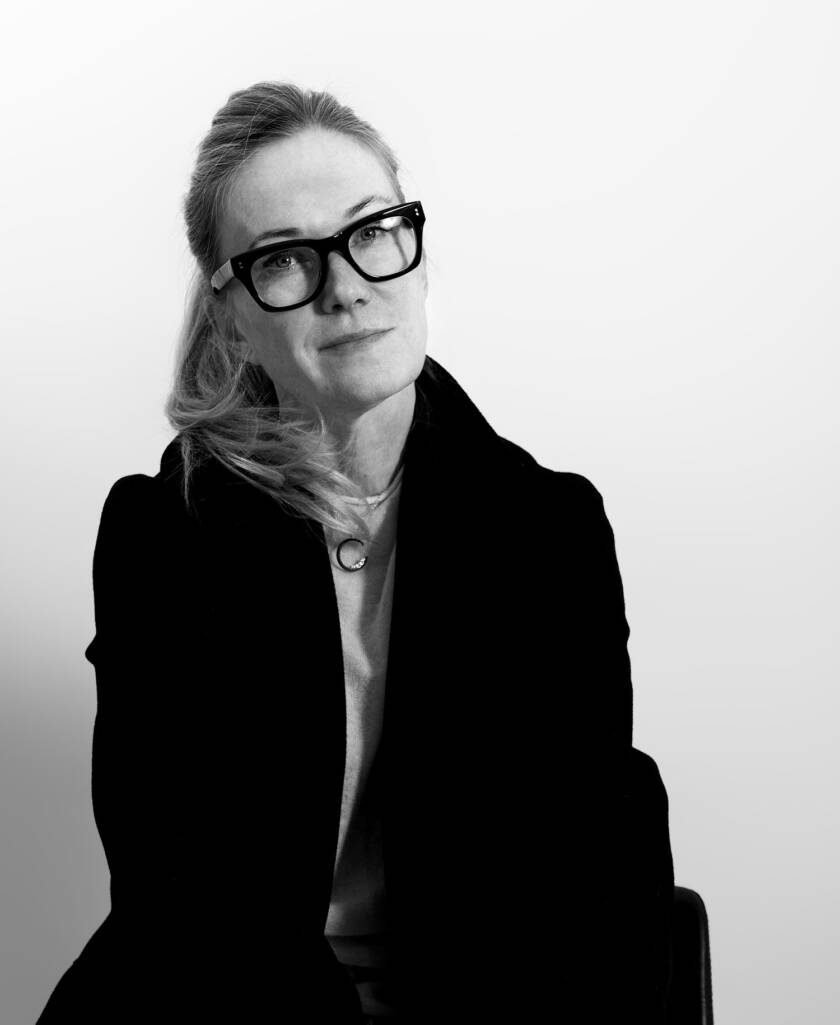 A sense of occasion

“I do like jewellery with character” she says. “I like it in the same way that I like people with character.” Perhaps this is why the Karine Parras brand is all about individuality and personality. Karin’s bold but feminine aesthetic attracts modern, confident women who want to look their very best every day.

Born in Tallinn, Estonia in the era of the Soviet Union, Karin’s interest in precious stones was a touching challenge. Including Karin’s family, who had no experiences in the field.

However, after the Estonian independence the opportunity arose and in 2001, Karin obtained an FGA gemmology diploma in the UK.